-- Attention! Please read carefully before you decide to use this guide --

Instruction to create Debian USB-Stick which boots SCU from USB.

// add non-free contrib to /etc/apt/sources.list and comment out the ref to the CD-image // Follow the common instructions for creating a debian stick: https://www-acc.gsi.de/wiki/Frontend/CreateDebianUSBStickCommon

Ready to use image

Can be found here: Used Software:

Creation of USB-Stick image with Virtualbox

Installing stuff directly on a USB drive is very slow. Instead it is possible to use Virtual-Box in order to create an USB-Image. Like that as well snapshots can be done, which increases flixibility. ( Credits for this sections go to Detlev Penza! ) 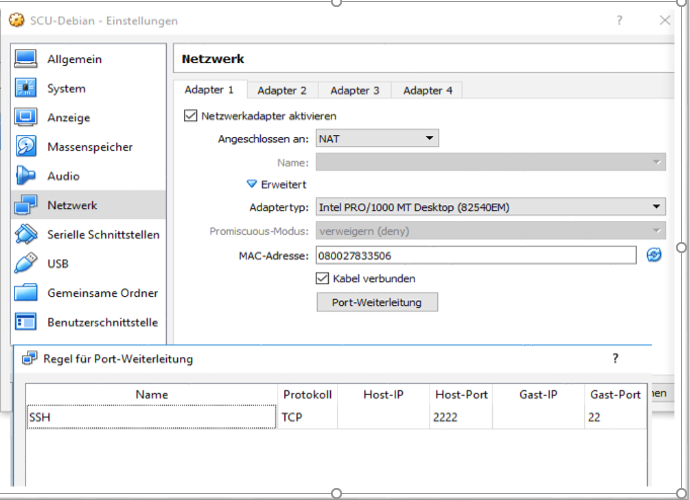 In order to create an image from a snapshot, some effort is required In Windows one can than write the image with Win32DiskImager to the stick if localadmin permissions are set.